The Monaco Economic Board in Belgium to promote the Monegasque destination 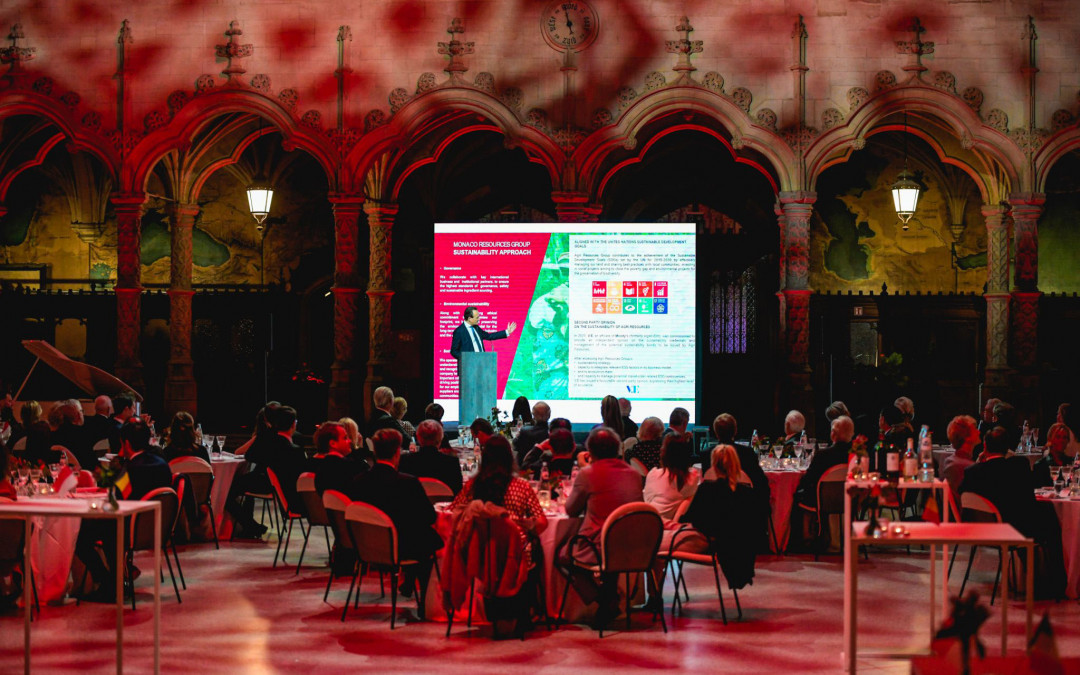 After a mission to Florence in Tuscany in July, the Monaco Economic Board is resuming its international operations and on Tuesday evening began a new economic mission in Belgium, in the Flemish region. Heading to Antwerp, the second city of the country, for a dozen local companies escorted by the MEB team, which selected the destination by banking on the diplomatic relations established in the region. And the desire to “germinate joint collaborations between the two countries” launched Tuesday evening, Isabelle Berro-Amadei, Ambassador of Monaco in Belgium, by opening an evening organized in the old trade exchange of the city with Hispanic decorations.

Economically, if Antwerp has emerged in recent decades as a breeding ground for Belgian creation (the couturiers Dries Van Noten and Martin Margiela are from the city), the metropolis, which has more than one million inhabitants, values ​​two assets which have made its reputation: its gigantic port, the second in Europe, major logistics point on the continent. And its trading activity in precious stones, Antwerp being the diamond capital of the world. On the Monegasque side for travel, “we have favored specialists, professionals likely to do business on the spot,” confirms Guillaume Rose, executive director general of the Monaco Economic Board, at the head of a delegation of 27 people.

A historic link between the two countries

The Monegasque entrepreneurs present on this mission therefore work in the field of logistics, shipping and technical operations. Also present, real estate specialists or legal advice.
“We want to create a dynamic between our two cities, by strengthening our networks and our activities”, moreover recalled the president of the Monaco Economic Board, Michel Dotta, opening the evening. Because the mission also promotes the historical links between the Principality of Monaco and Belgium. A thousand Belgians are established in the Principality, forming the fourth largest foreign community in the Principality.